Aloo Poha- An easy and delicious breakfast made with beaten rice,potato and peanuts

Aloo Poha  or Batata Poha is a very popular breakfast specialty from Maharashtra and Gujarat but now equally popular all over India. Poha is flattened rice/beaten rice/Pressed rice/flattened rice /chura /chivda or pohe and batata means potato . There are so many versions of making poha depending on each region and family tradition or preference .

We can make it with little change in tempering or choice of ingredients but the main ingredient remains the same- poha .Batata poha or aloo poha is the most popular one after the kanda poha.

Though Aloo Poha is the most popular version of poha but there are few more delicious version of making poha. Indori poha taste delicious and is made slight differently and the main ingredient of it is the famous Indori jeeravan masala (will post the recipe soon) .

Chura Matar from Banaras is made with lots of  fresh green peas and garam masala. Dahi chuda is very popular in Bihar and is  specially good in summer. In Tamilnadu poha is made with tamarind pulp (puli Aval )and urad daal is used in the tempering .

The Gopala kala which is made on Janmastami in Maharashtra  is very simple to make but taste amazing ! whatever way you make poha it always taste delicious.

Though poha is considered as a breakfast item but it can easily be served for brunch, lunch or for light dinner . Serve it with some coconut chutney or a bowl of yogurt for a quick,light and satisfying meal. You can pack it in lunch boxes, carry for picnic or as a travel food . It is enjoyed every ways.

Which Poha to use for making Aloo Poha

There are so many variety of poha available in the market ,Mainly three types – thin, medium and thicker one are available everywhere. The thinner one is used mainly for making chivda namkeen. For making aloo poha use the thicker poha. If you use the thinner one then it can be mashed up while mixing poha .

Wash or soak poha before making ?

Thicker Poha should be washed first to remove the dirt then the poha is soaked in enough water . The soaking time entirely depends on the quality or thickness of the poha. You may need to soak it for a minute or little more ,as soon as the poha looks swelled up then its done. Drain the poha on a colander to remove the extra water. Never try to squeeze the extra water else it will be mashed up while stir frying.

If the poha is medium thick then take the poha in a colander and wash under running water and then keep it aside and then after 3-4 minutes sprinkle some water on the poha so it will swell up well.(the poha we get here is medium thick one so I always wash it in water)

I have seen some even add milk or thin buttermilk to soften the poha , but I always wash it with water. do whatever suits your taste.

Ingredients to add in Poha

How to Garnish Aloo Poha

You can garnish poha with so many things. The most popular topping is with thin besan sev/ bhujiya , Mix namkeen mixture, roasted peanuts, grated fresh coconut ,with pomegranate pearls or just garnish with some fresh coriander. Serve aloo poha with some chutney or serve as it is .

You can also try these poha recipe- 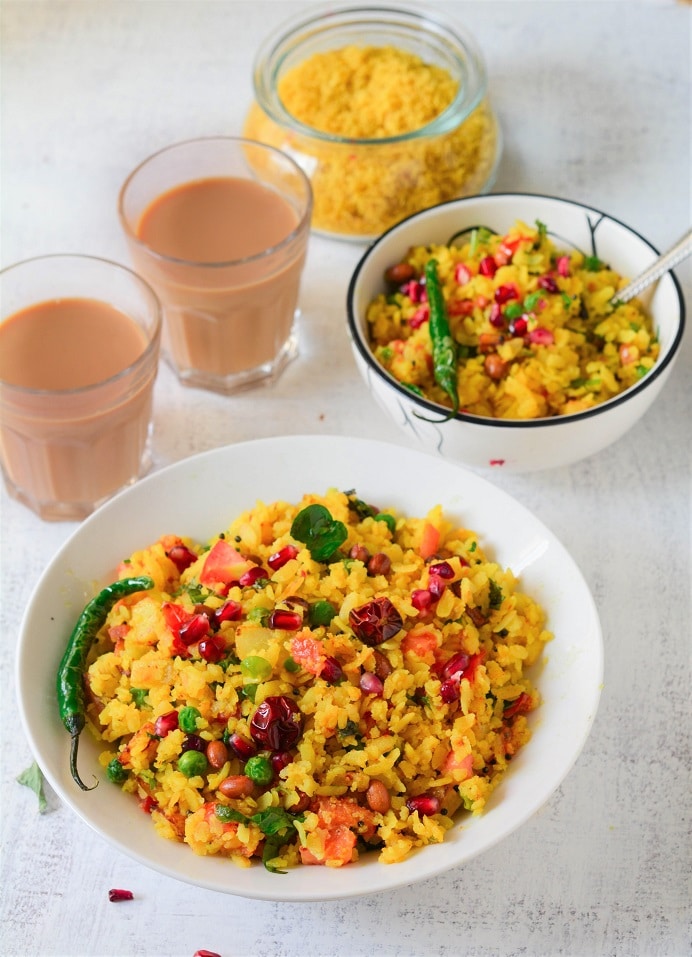 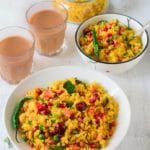 Note- 1-Always use thick quality of poha to make this,don't use the thinner variety . 2-Before adding in the pan ,you can sprinkle some more water into poha and make it moist ,if you feel it's too dry. 3-You may add boiled and cubed potatoes,instead of frying the potato cubes and add them at step 5. 2-You can use cashews instead of peanuts. 3-Add 4 tbsp of raw bean sprouts after adding peanuts and stir fry for 1/2 minutes,then add poha,to make a healthy and crunchy snack 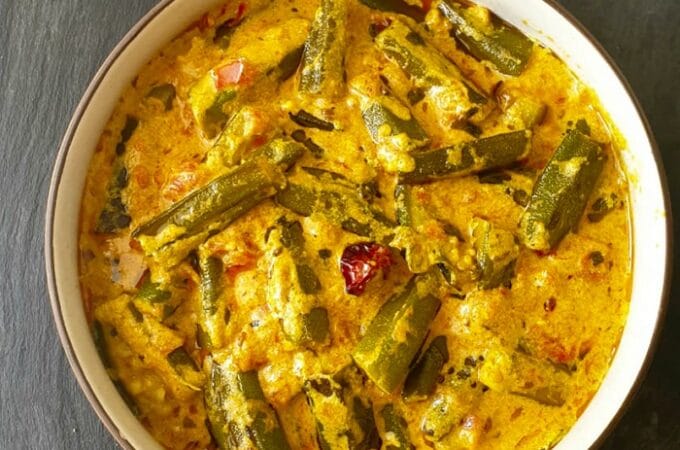 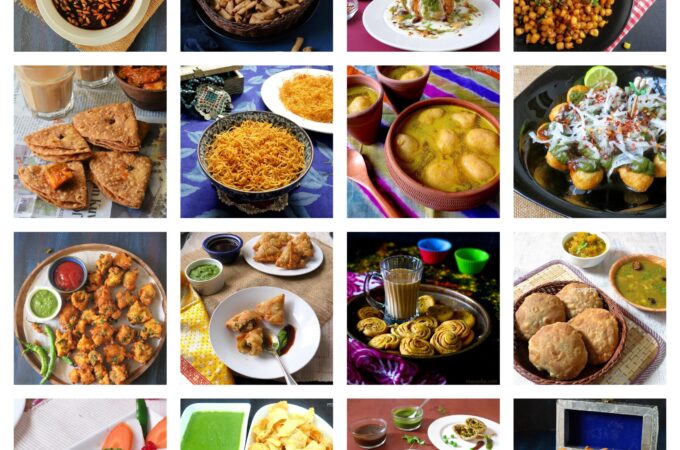 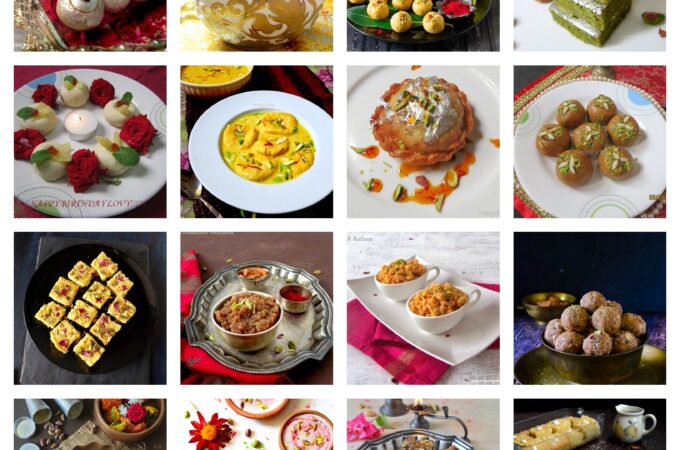 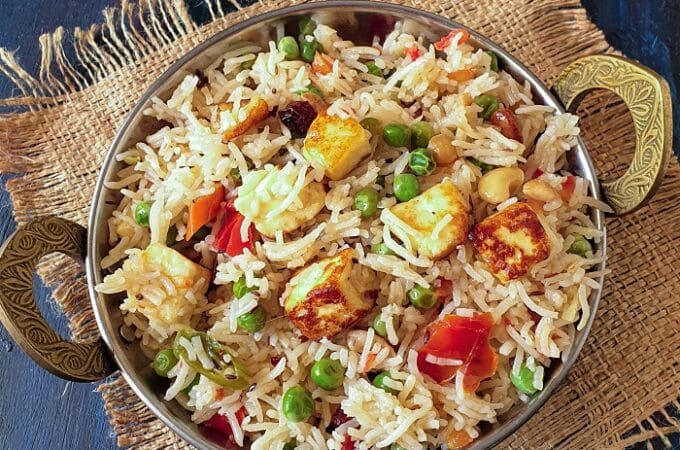 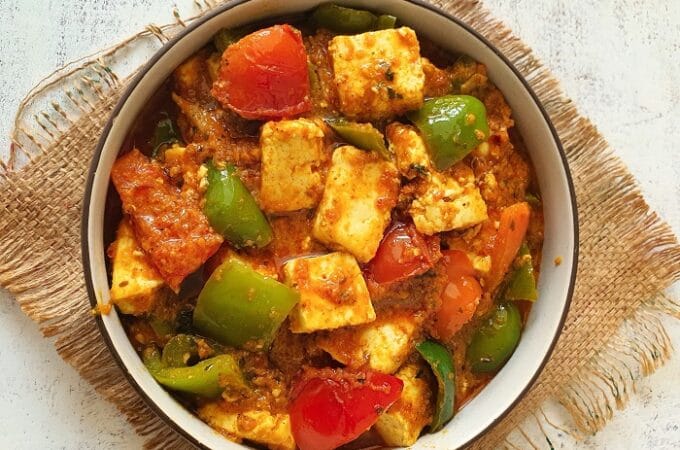 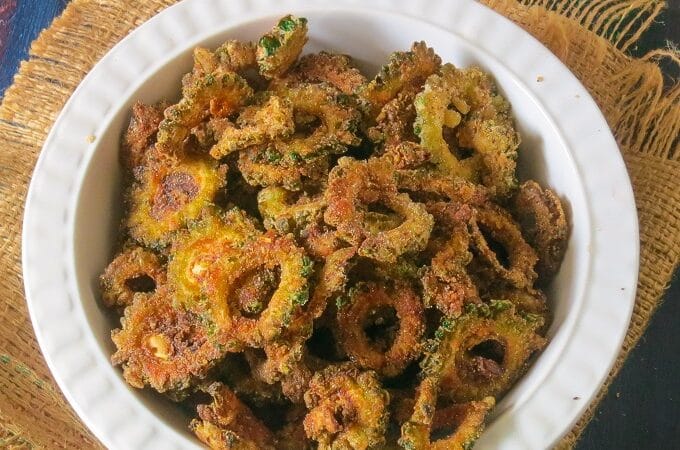 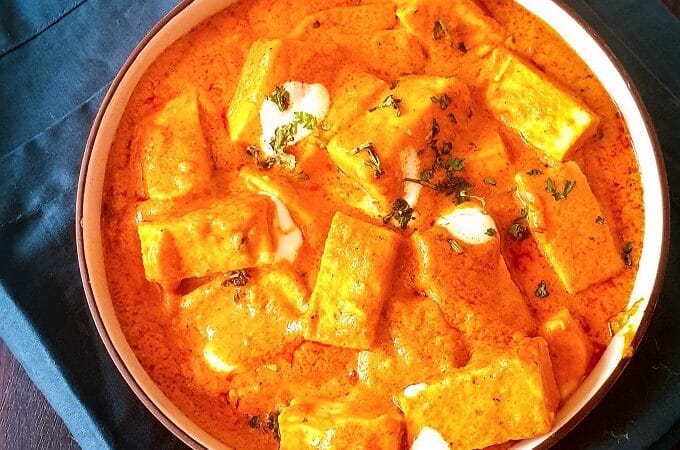 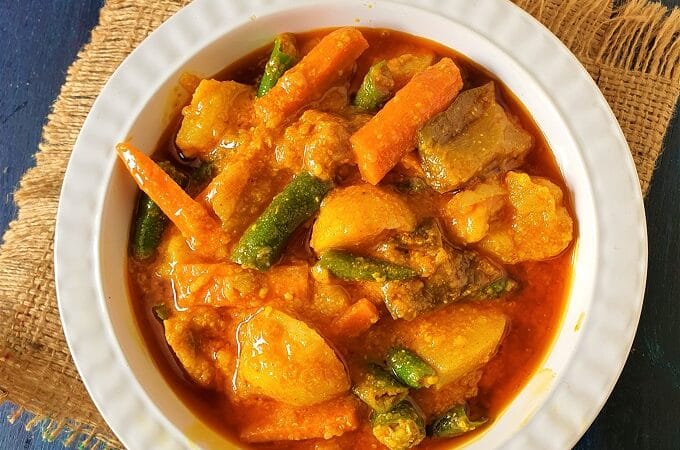 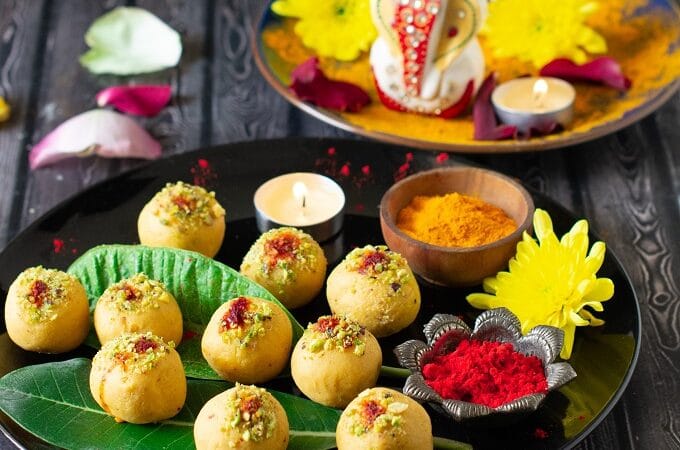 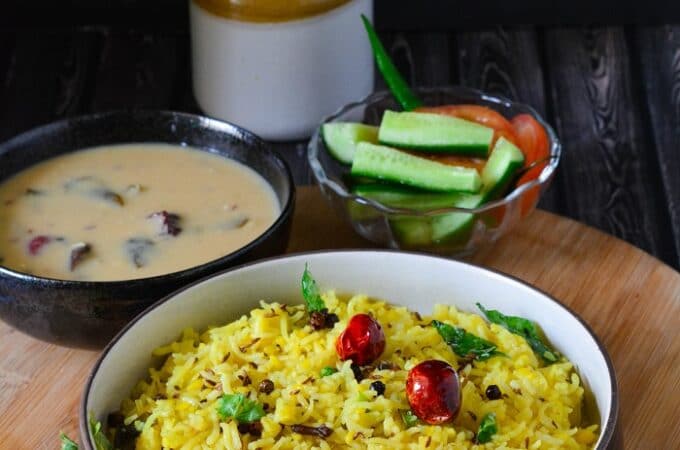 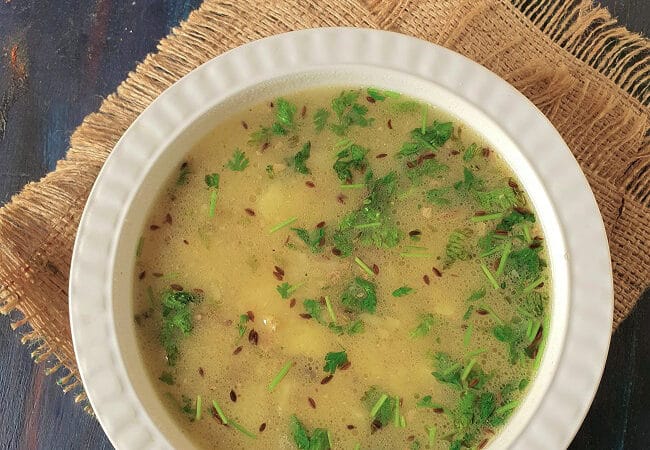 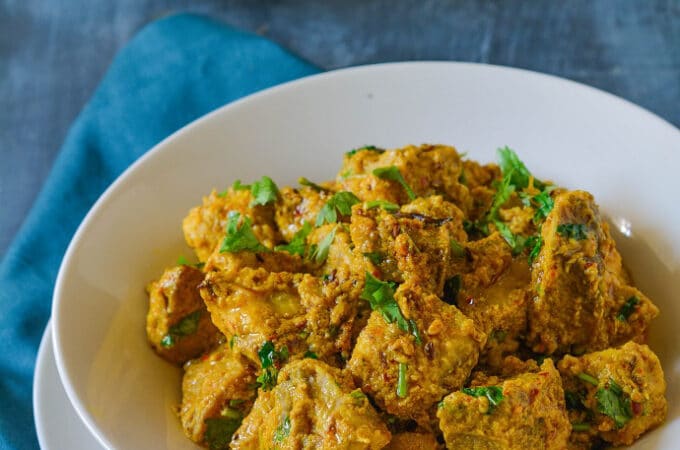 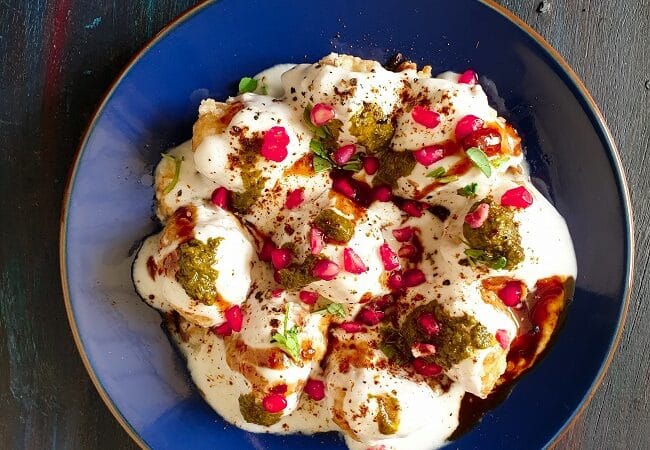 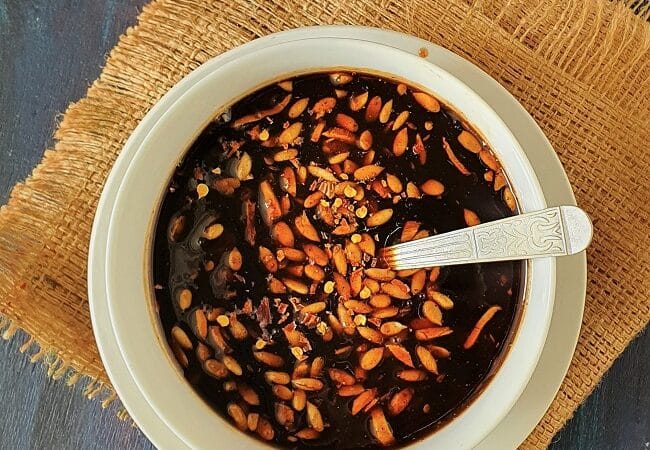 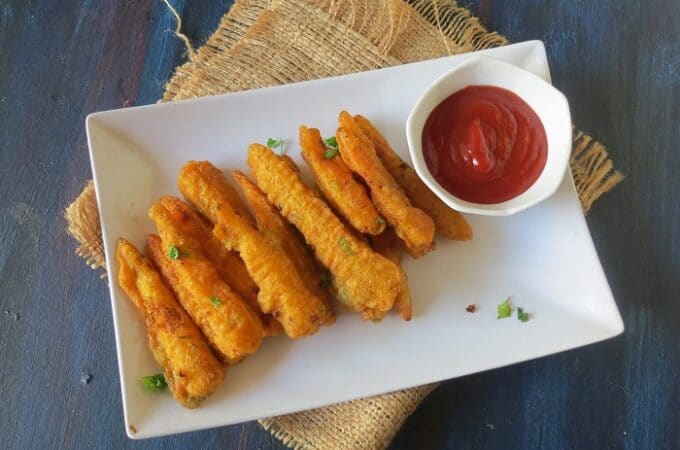 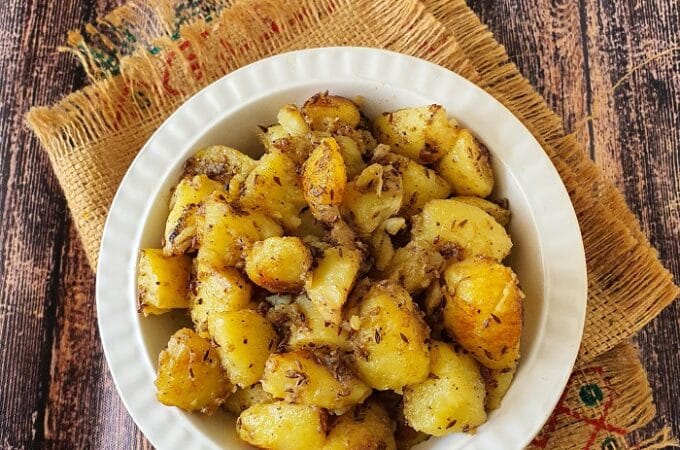 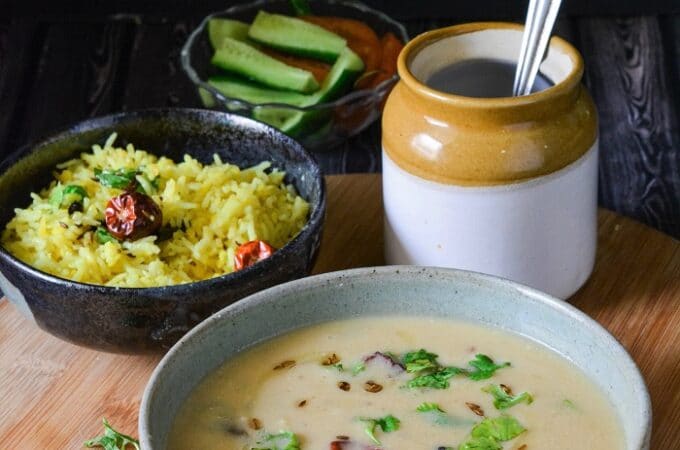 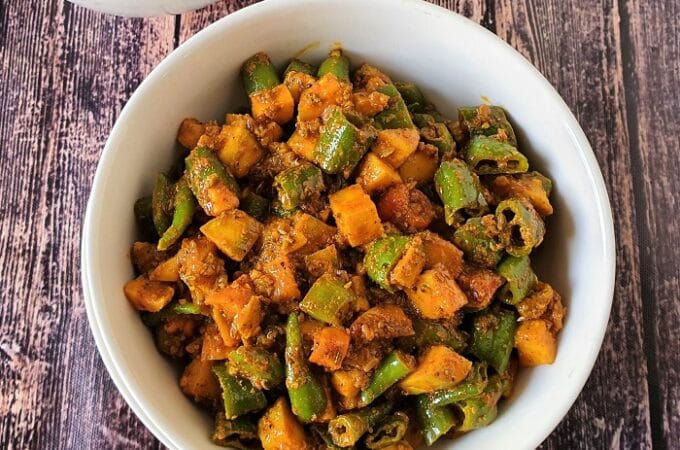 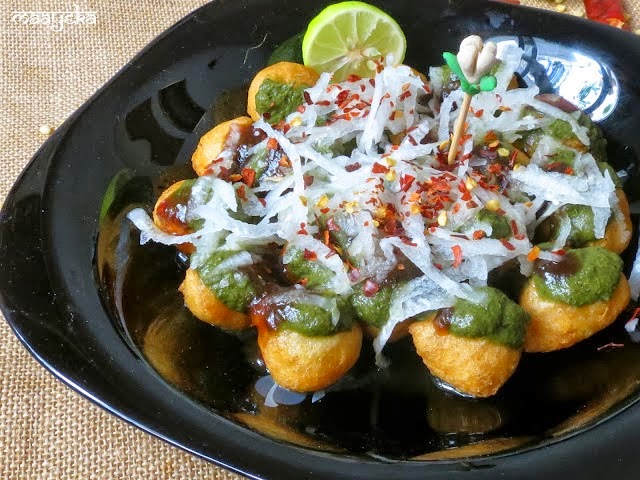