Since childhood,I was brought up on cuisine that was mostly typical of my community and Uttar Pradesh. It’s only after coming to Dubai after marriage that I got the opportunity to explore Sindhi, Gujarati and Kutchi Bhatia cuisine and came to love it a lot !
The Bhatias are a community of Sindhis who had migrated from Rajasthan,India to a village Thatta in Sindh,Pakistan,and then had returned during the partition.I absolutely love their food and make most of their recipes pretty often which I learned from some good Bhatia friends of mine .Their one dish that me and my family absolutely adores is Bhatia Kadi.
Now for those who’re well familiar with what Kadhi is,are aware that it is usually made from gram flour and yogurt,and may have dumplings or boondis.But the first time I heard the description of Bhatia Kadhi  I resolved that I am never going to taste it.Being from Uttar Pradesh,it was impossible for me to digest the idea of Kadhi made of okra,bananas, and chickpeas.But once I had it,it found a regular place on our weekend lunch menu at home and is now a family favorite.
This kadhi is quite different then the other besan kadhi’s you may have tasted. First of all its not heavy like other kadhi which are made only with gram flour and the dumplings are also made with the same gram flour though they are delicious but heavy to digest.
Bhatia Kadhi is not only great in taste,but is also a very healthy concoction of vegetables and lentils.Whole green gram is boiled in enough water and then strained and then this strained water is added in the kadhi,which gives it a nice green color,enhances the taste and adds to the nutritional value too.
In this Bhatia kadhi only little gram flour is added, the moong water also  give some thickness. A lot of vegetables are added in the kadhi and is boiled for a quite long time so the vegetable gave a nice taste and flavor to the kadhi. This bhatia kadhi taste sweet and sour due to the addition of tamarind,kokum and little jaggary.

The Kadhi is served with a few side dishes,such as steamed rice,boiled green moong or pureed yellow lentil(Lachko daal),aloo tuk and papad.

Do try this Kutchi Bhatia kadhi once and I am sure it will become regular in your kitchen.

Love making kadhi then do try these kadhi recipes- 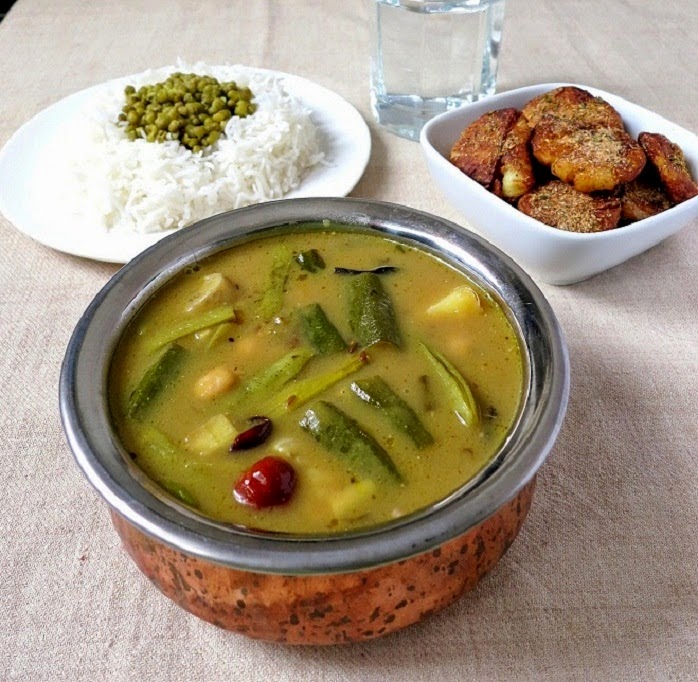 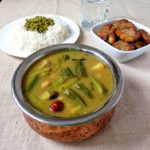 « How To Make Beetroot Raita
Bread Poha Recipe, How To make Bread Poha » 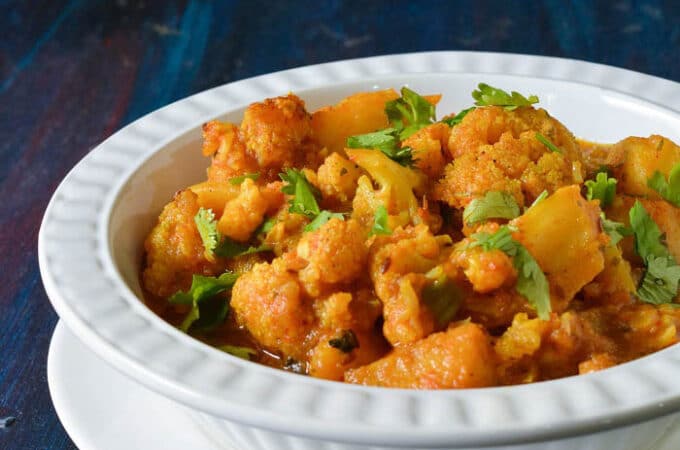 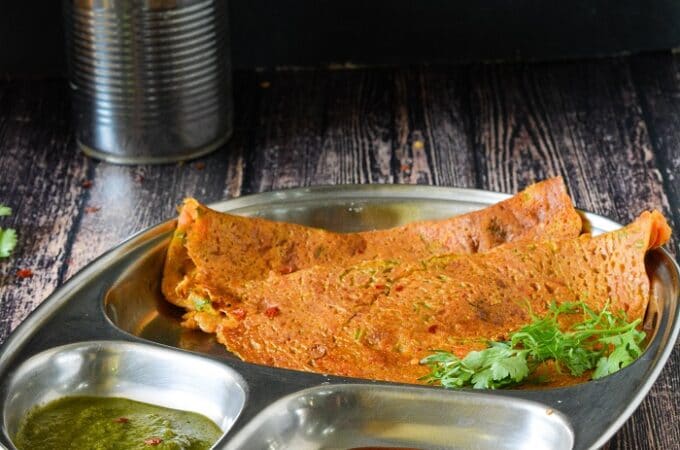 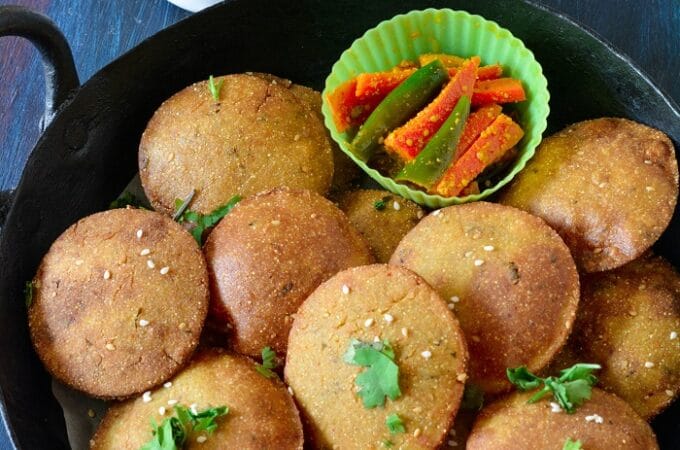 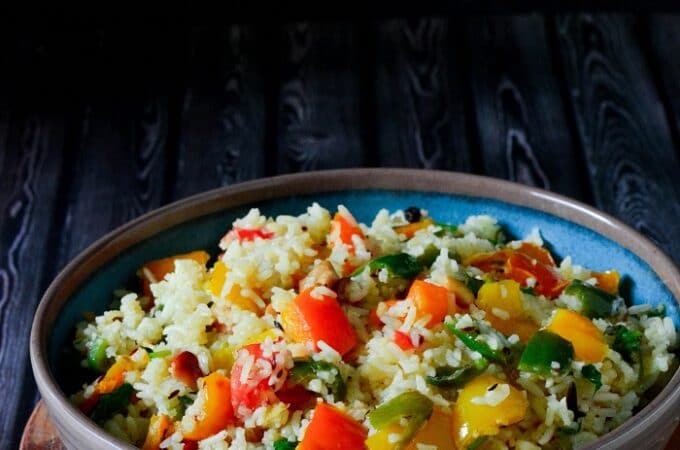 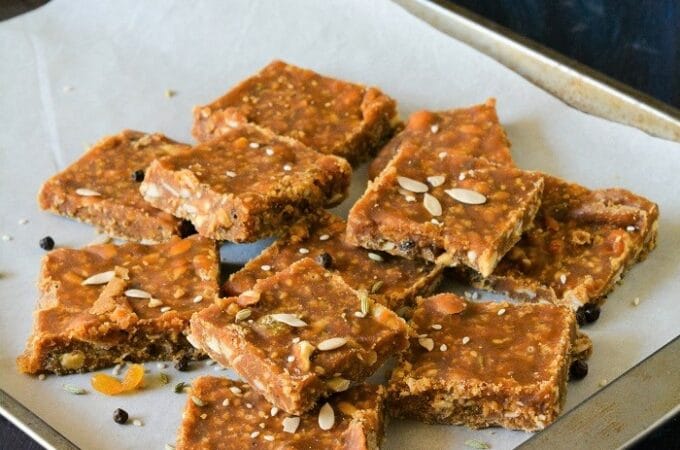 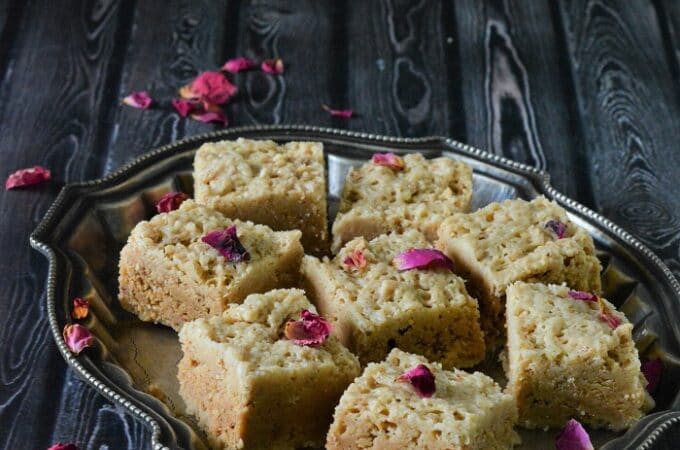 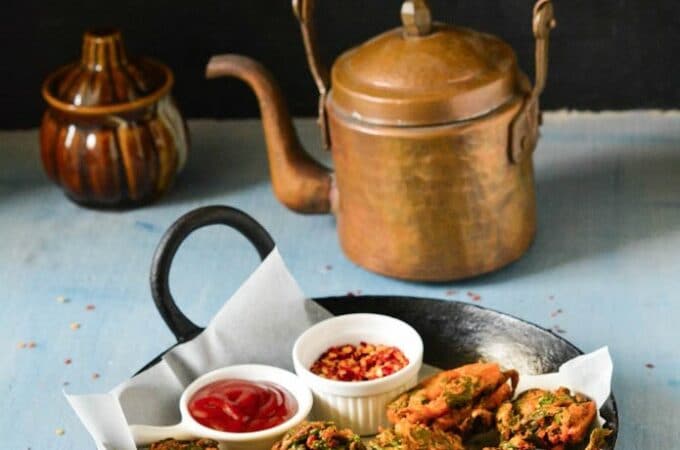 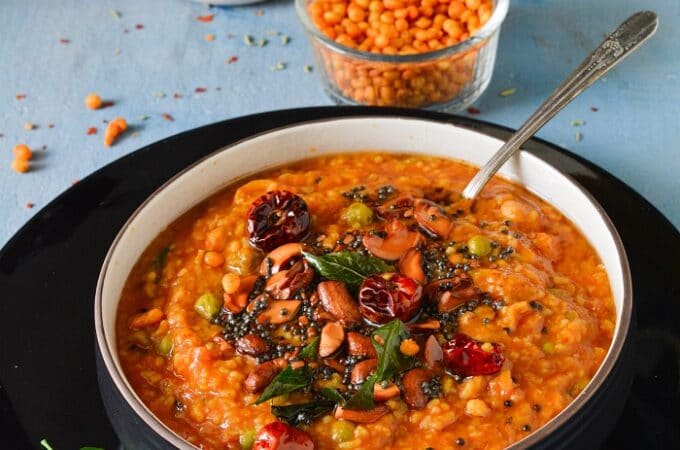 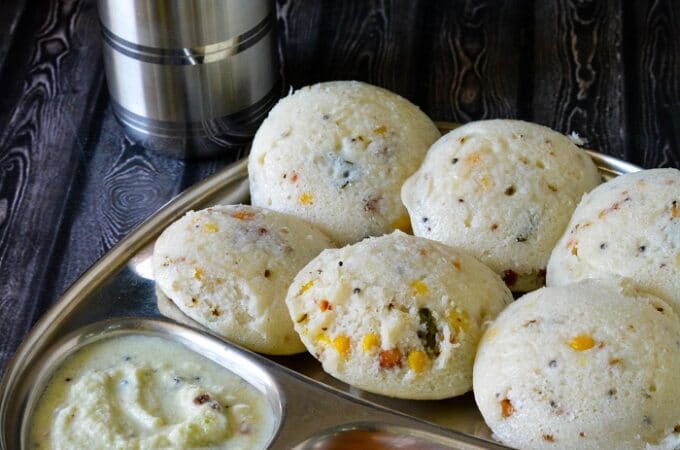